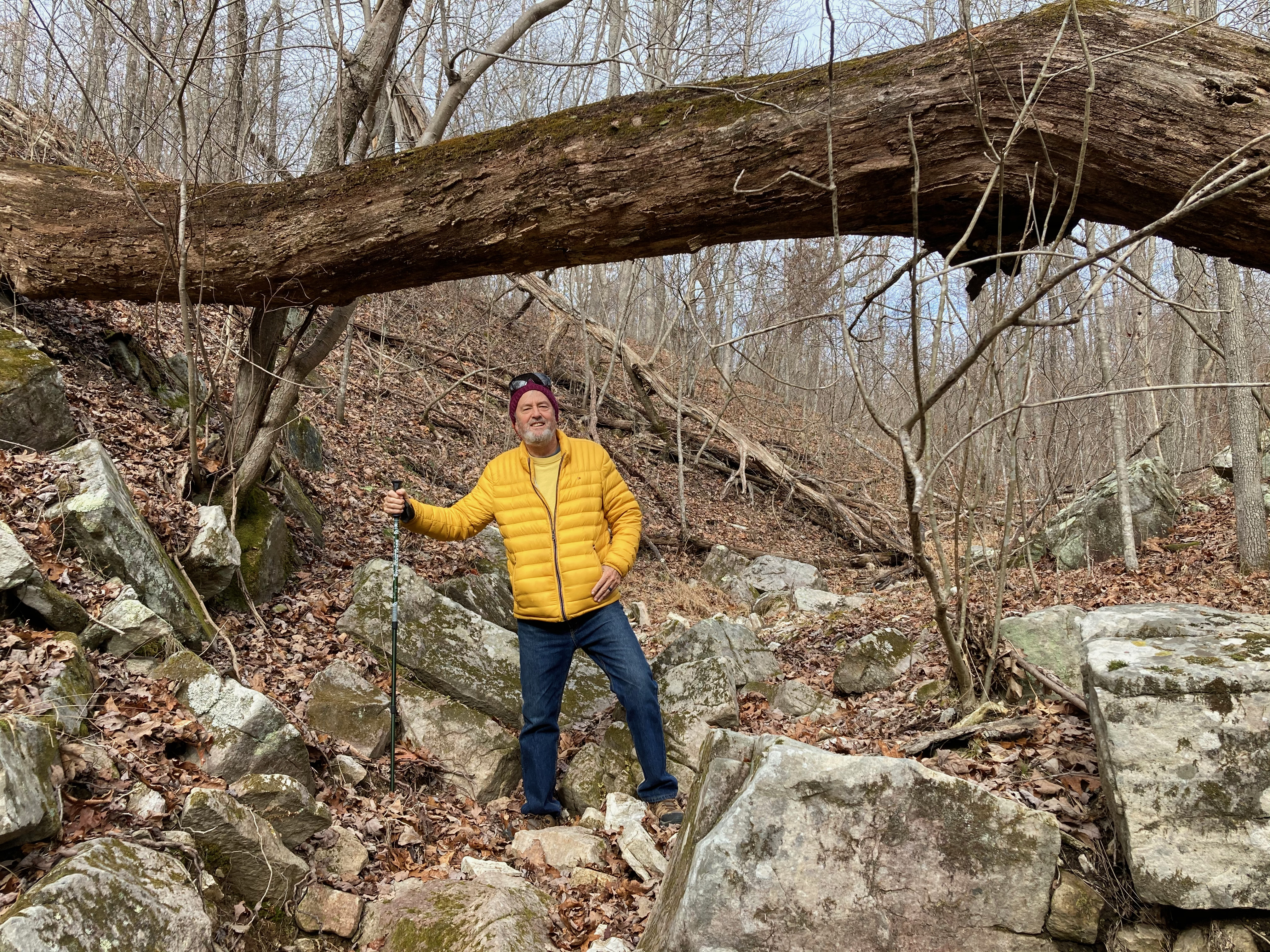 Did some hiking in Shannon County to escape bad news. Seeing the January 6 scenes of destruction of our Capitol in Washington caused eerie deja vu. Fifty years ago I was part of a group of 1,000+ Vietnam veterans who “invaded the country of Congress,” as we described our operation to protest an ongoing war.

About 50 veterans from Missouri joined the group who spent a week camped out on the Mall. We protested a conflict we had fought and saw as futile.

Such is politics. The great game is always changing.

But it should seem clear the mob which invaded our national Capitol on January 6 was much different. They deserve to be prosecuted to the extent possible. President Trump and his supporters who led  this invasion were crazy, have harmed our democracy and need to understand we are a nation of laws and not would-be dictators.

I can sympathize with some populist feelings that our government has often been rigged to benefit the wealthy and elite groups. This is particularly true in Department of Agriculture programs  benefiting corporate agriculture and multi-national confined animal feeding operations, which are invading rural Missouri, now with little local oversight.

Is it surprising this mob invaded and trashed the Capitol after having been exposed to years of right-wing propaganda from the internet? The web’s full of weird conspiracy theories. Also, with the pandemic and thousands of people out of work, it’s not surprising we have lots of angry people ready to believe almost anything.

This destruction in Washington reminded me of another eerie scene. A few friends organized the Peace Information Group (PIG) when I lived in Rolla. About 20 years ago we organized a program on the civil war then raging in Bosnia, as some students at the local university were from that region.

Two men with Serbian roots drove a hundred miles from Springfield to debate these Bosnian students. I have never seen such heated discussion. We had to end the program in a local church early. We nearly had a fist-fight in our PIG.

The war in Bosnia was inspired partly by dictators in the newly created republics of Croatia and Serbia who controlled local media. These two dictators spread lies about neighboring ethnic groups. Civil wars can be nasty, as we Ozarkers should know from our own history.

Disinformation is pure nastiness. We have a President who has a problem with telling the truth. Anyone who doubts this should return to Trump University for further education.

A couple days ago I wrote a friend who’s been a Trump supporter and asked, What about the destruction in Washington? He sent back a long article about how illegal Mexicans are taking over southern California, flooding prisons, getting welfare and other unearned benefits.

My wife and I checked out the article he sent. It apparently has been floating around the internet in various forms since 2006, containing many half-truths and total misrepresentations.

This is not to say we don’t have a problem with immigration. It’s a complex subject and our elected officials have not solved it yet. We have other complex problems, especially health care and getting the economy going again, huge deficits and tax equity.

Lies and blaming one another don’t help. Maybe Mr. Trump should apologize for encouraging his supporter to attack the Capitol and for resulting unnecessary deaths and destruction.

We anti-war veterans took responsibility for cleaning up our camp site on the Mall. We didn’t trash anything, but found ways to lobby Congress peacefully. It would be good for Donald Trump and his followers to take a lesson in respecting democratic traditions.