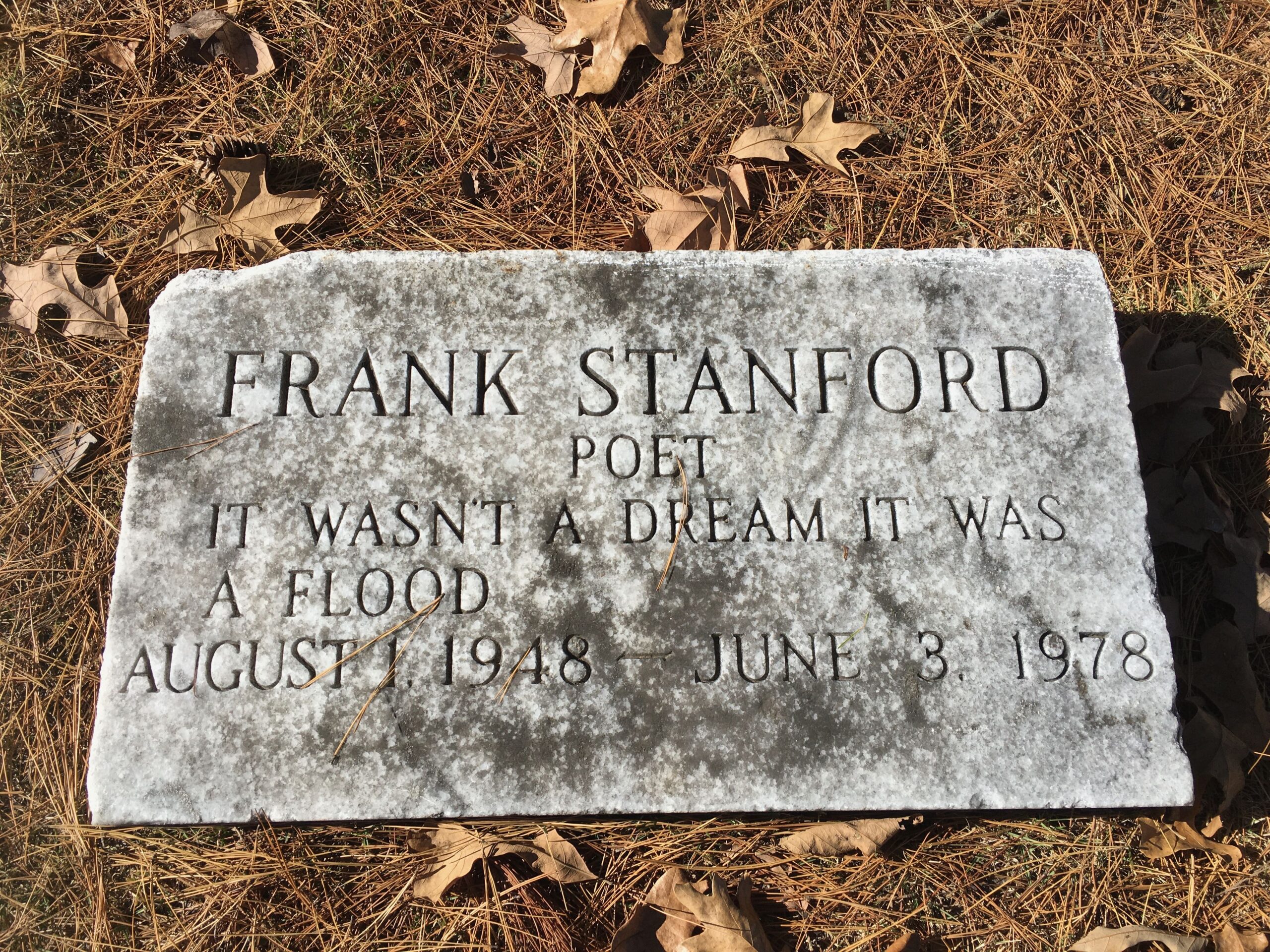 Has our poet of overgrown fields flown the coop to become some exotic creature? Maybe a crow?

I helped organize a reading for him way back in 1964. His first book Silence in the Snowy Fields knocked me out.

The simple lyrics capture aspects of the Midwest I was growing to appreciate as a college student.  As a suburban kid, snowy fields were exotic.

Bly was nervous. “Do you think these kids are getting it?” I remember him asking during intermission. The poet had yet to become known for leading anti-war read-ins and drum circles.

It’s hard to recall Bly’s performance, which attracted 20-30 to the college student center. The Indochina Wars were just warming up, but the craziness of the ‘60s was already cranking out a freaky future.

Another author, Ken Kesey, also visited Colorado College before Vietnam blew up. This was shortly after One Flew Over the Cuckoo’s Nest had come out. He nearly filled a chemistry lecture hall.

Kesey did two exercises with these hundred or so students. One called for volunteers to write single words on the hall’s chalk boards. Others then had to fill in phrases. These unexpected sentences inspired laughs and more.

Another exercise called for everyone to close their eyes then respond to what we heard while eyes remained shut. Gradually little squeaky noises were joined with louder animal calls, drumming on desk tops, etc. Then we had to write about what transpired those few minutes. The main idea: loosen up, play around and experiment with sound in words.

Kesey’s enthusiasm impressed me so much a friend and I called the Broadmoor Hotel after the lecture. Colorado College treated their guests well.

“Come on out,” Ken said. “I’d enjoy exploring Colorado Springs with you!”

He had taken a nap, rolled up a couple of joints, packed up and was ready to go when we arrived shortly before midnight.

We got high and drove out to the Garden of the Gods, had an early morning breakfast at a greasy spoon on Colorado Avenue with sleepy GIs from nearby Fort Carson then went to a house we shared with friends overlooking the city. We listened to music, maybe Coltrane and Monk, watched the sunrise then took Kesey to the airport for his morning flight back to San Francisco.

The evening stands out in part because marijuana had become an illicit but popular indulgence among a small sector of students then. It energized us and made us laugh, but I realized drugs got in the way of keeping up with work. The next year the frat boys started getting high.

I remember incinerating a shopping bag of ditch weed gathered in Reno County, Kansas, in a glorious cloud of fragrant white smoke. I couldn’t keep pot handy and be focused. Also I was nervous that it was illegal, back then.

Never kept up with Kesey, whose later work seemed scattered into diverse trips of curious introspection. Am sure he might be a candidate to come back as a rain crow, the local name for a yellow-billed cuckoo. You hear them way back in the woods before a storm.

One master of the hidden energies of rural American is buried outside one of the most unexpected towns in America, Subiaco. Farmland stretches south of the Arkansas River near a seminary where Frank Stanford went to high school.

Stanford equals Robert Bly in his leaping, unexpected imagery. Both men wrote powerful poems against the Indochina Wars. Stanford’s anger stands out as his greatest gift and strength.

I never met Frank, but did spend an evening talking with his old buddy Billy Willett when I was teaching one fall in Mountain Home. Billy showed me a film they had made. Might be the one that’s available on the internet.

One of the brothers at Subiaco mentioned it when Cathy and I, after Thanksgiving this year, visited the cemetery where Frank is buried. It was a detour for us, but an inspiring visit.

The Midwest has plenty of room for poets, but corn rules.

Maybe Frank would do well as a vulture. These huge scavengers hover everywhere. Rural America has an unending supply of forgotten towns. Many harbor rotting carcasses of communities with their fading dreams.

The Subiaco Abbey brothers have tapped into new energies, as has much of Arkansas. Real estate is booming, for some folks at least. The abbey is producing all the peanut brittle it can as a business to support their ministry. Their craft beers regularly sell out.

“We might even brew a beer in honor of Frank,” the brother said. “We’re definitely thinking of brewing a peanut brittle beer.”