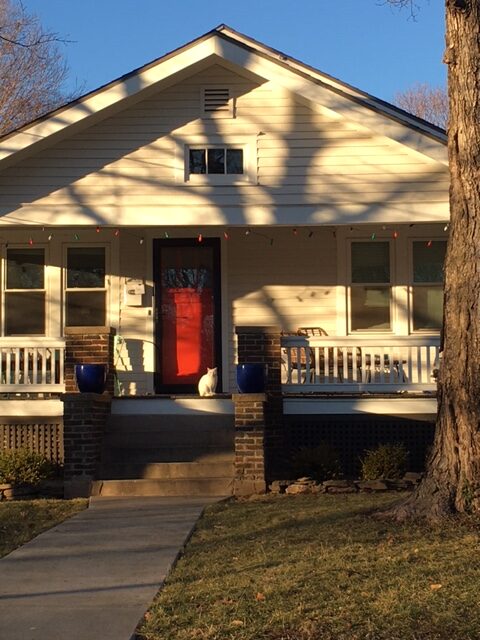 Abortion is one of the most contentious issues in contemporary campaigns.

Here’s my feelings from August ’18 door knocking, a demanding activity that can dramatically help candidates.

Yesterday afternoon I had an unexpected conflicted moment. No one was hurt, not even any feelings.

But I can’t sleep this muggy Missouri late summer morning.

The political parties keep lists of their likely supporters, thanks to phone calls and other research on registered voters.

Yesterday afternoon, after the heat of the day calmed down, my wife and I set off to spread the word for a good guy who wants to be a state rep.

After figuring out how to access the list we’d been given and downloaded to my cell phone, I walked up to the first door named.

A man answered right away. As I recall our brief exchange, I began by explaining I was passing out info for a good guy running for the legislature as a Democrat.

“A Democrat? I don’t want anything to do with this guy. Democrats all believe in abortion. Thanks but no thanks,” and he quickly closed the door.

What went wrong? How did he get on my list? Cathy, who was keeping records on the cell phone, said actually it was his wife who was the voter we should have contacted. We hadn’t read screen right.

I wanted to try to explain Democrats have a various views on this highly emotional issue. But this man was angry I had bothered his Sunday afternoon.

This issue apparently has riled up Democrats elsewhere in the state I’ve heard from party activists. Most folks I’ve known have a variety of outlooks, but it’s something I don’t discuss much. It’s a complex, emotional issue to say the least.

My own take is fairly simple, that each woman should have the right to choose how best to manage her pregnancy and private life. From my experience women don’t take these decisions lightly and can be trusted to do what’s right, especially if they think deeply, try prayer, aren’t broke and have understanding friends and family.

In the past I’ve been supportive of the Birthright organization, which supports young women who need unbiased information. The group can explain how to give up an unborn child for adoption. There may be some middle ground on this issue. Adoption seems like a brave though difficult choice. Better for most babies than a mom with limited support.

As a former foster parent of two daughters I have a sense how difficult this all is. This is why I feel it’s best government make few laws in this highly emotional area. Rather our leaders should do all they can to support quality education and cultural institutions to create a caring society. This means sex education in schools.

We live in an increasingly complex and weird world. I don’t blame people who are uncomfortable with abortion or same sex marriage or people changing their sexual identities. This stuff didn’t used to happen, and wasn’t even talked about openly.

Yet I feel hopeful that these changes can be discussed, debated and maybe voted on. No one party or outlook has all the answers. Democracy may be a little messy but in the long run we can hopefully work things out for the best.