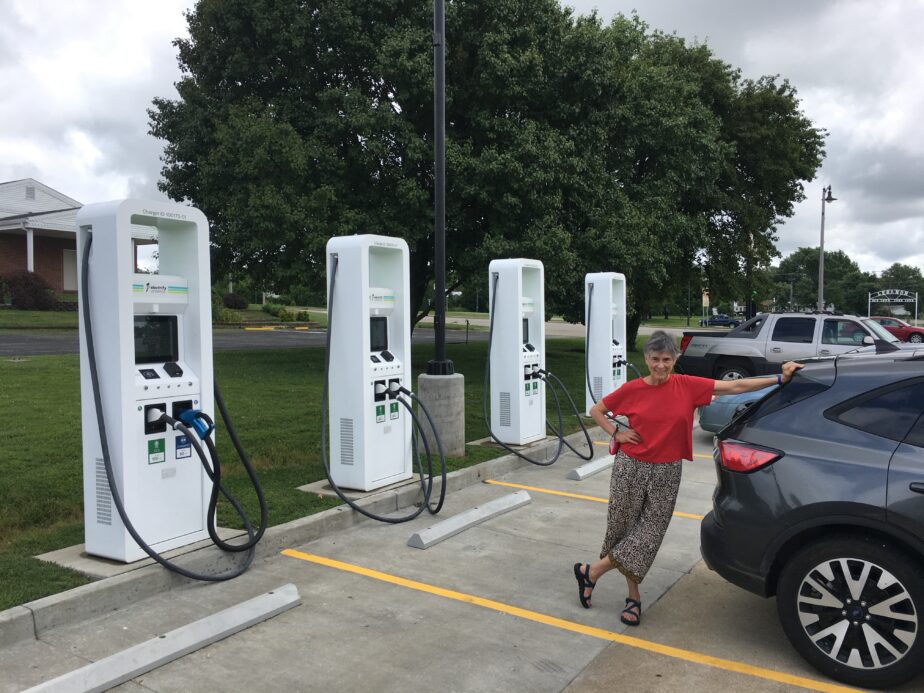 Later Cameron Powers did well as a highway construction contractor, but his real love was playing music. He and his partner Kristina Sophia traveled in a big RV for several years sharing with various groups Middle Eastern music they’d learned on the road in Egypt, Jordan, Syria and elsewhere.

“The secret is limiting stops for anything,” Cam said. “Bring food and drinks and drive all night. Flashing truckers when they pass is a safety game to keep you awake. Look far into the distance, then to the sides of the road for wildlife, never into approaching headlights.”

We even had a way of switching drivers without stopping. We left after class on Thursday, but I had to be back on Monday morning at Colorado College. Not much time for romance.

Cam’s autobiography Love Without Borders, running nearly 800 pages, is cleverly organized around his travels and the women who most influenced him. His legacy is being carried on by the non-profit Musical Ambassadors of Peace.

Since those days, I have followed some of Cam’s driving methods, especially being proud of never veering off the pavement and keeping safety paramount.

My dad taught me this too. Don’t rush, pull over in a heavy storm, safety first.

Cathy and I often drive West from the Ozarks when the moon’s full and get as far as possible into Texas or New Mexico until pulling over and catching necessary winks. We’d wake up inspired with sunrise across an unexpected cactus landscape.

My mom drove once in her 80s from Saint Louis to visit us 100 miles south. Taking a break at a highway rest stop, she had a chance to climb up into the cab of a big Peterbilt semi-truck.

“It was safety week,” she said. “The guy showed me how they can’t see drivers who pull right in front of them or tailgate too close. Now I give truckers plenty of room.”