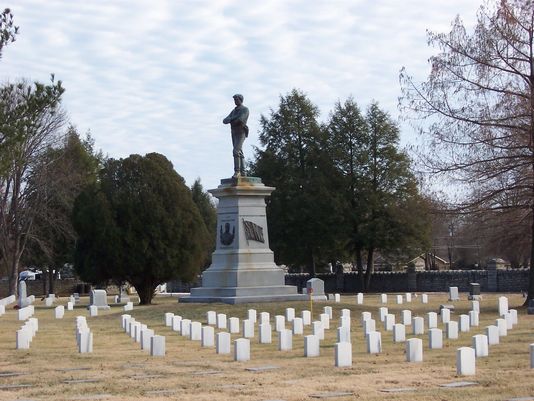 Most deal with monuments from the past, which can be fascinating and surprisingly complex. We have a Confederate general heroically memorialized in the Springfield National Cemetery, bizarre to say the least. Maybe this is part of the reason I subscribe to Smithsonian magazine, which often has thoughtful articles. This month there’s one by Eliot Ackerman on monuments to America’s recent wars, which he experienced directly. As a vet myself I’m sympathetic to the need to be aware of the implications of current conflicts. That’s the least we civilians can do.

Maybe bringing back the draft would make the public more aware of these international conflicts and issues. But that doesn’t seem likely to happen. Yet, I think it should be considered.

What most impressed me about this article is the author’s tour of recent monuments with fellow veteran and Congressman Seth Moulton. They discussed a plan to have a monument built on the Mall that recognizes all whose lives were lost in America’s wars. This monument would be in a deep pit where the walls would be inscribed with the names of those killed, beginning with Crispus Attucks, martyred at the 1770 Boston Tea Party. Often regarded as the first casualty of the American Revolution, Attucks had a complex history as escaped slave, a Wampanoag Indian and a sailor, a fitting lineage indeed for an American hero.

“Imagine if Congress passed legislation ensuring that every time a president signed a troop deployment order, he or she would have to descend into this pit,” the article suggests. “There beside the very last name—the person most recently killed in defense of this country or its interests—there would be a special pen, nothing fancy, but this pen would be the only pen by law that could sign such an order.”

I think that could be a real soul-shaker for any politician!